Skip to content
Home/History, Museums/The Audiovisual Museum of the Resistance

The Audiovisual Museum of the Resistance 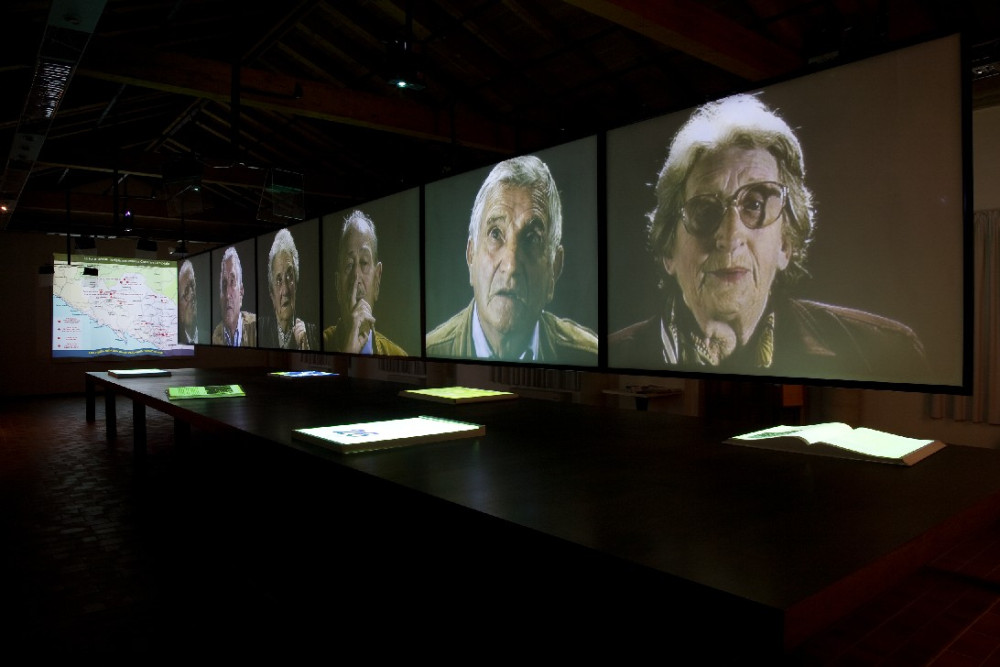 The Audiovisual Museum of the Resistance is located in a former children summer camp, which was build in 1949 by a group of resistance fighters and volunteers. The Museum has been conceived as a memory book about nazi-killings, deportation and resistance fighters. The Museum consists of a big central table where 6 books lie, which allow the visitor to start an audiovisual presentation based on 6 different themes from the March on.

About the Author: Simona Polli