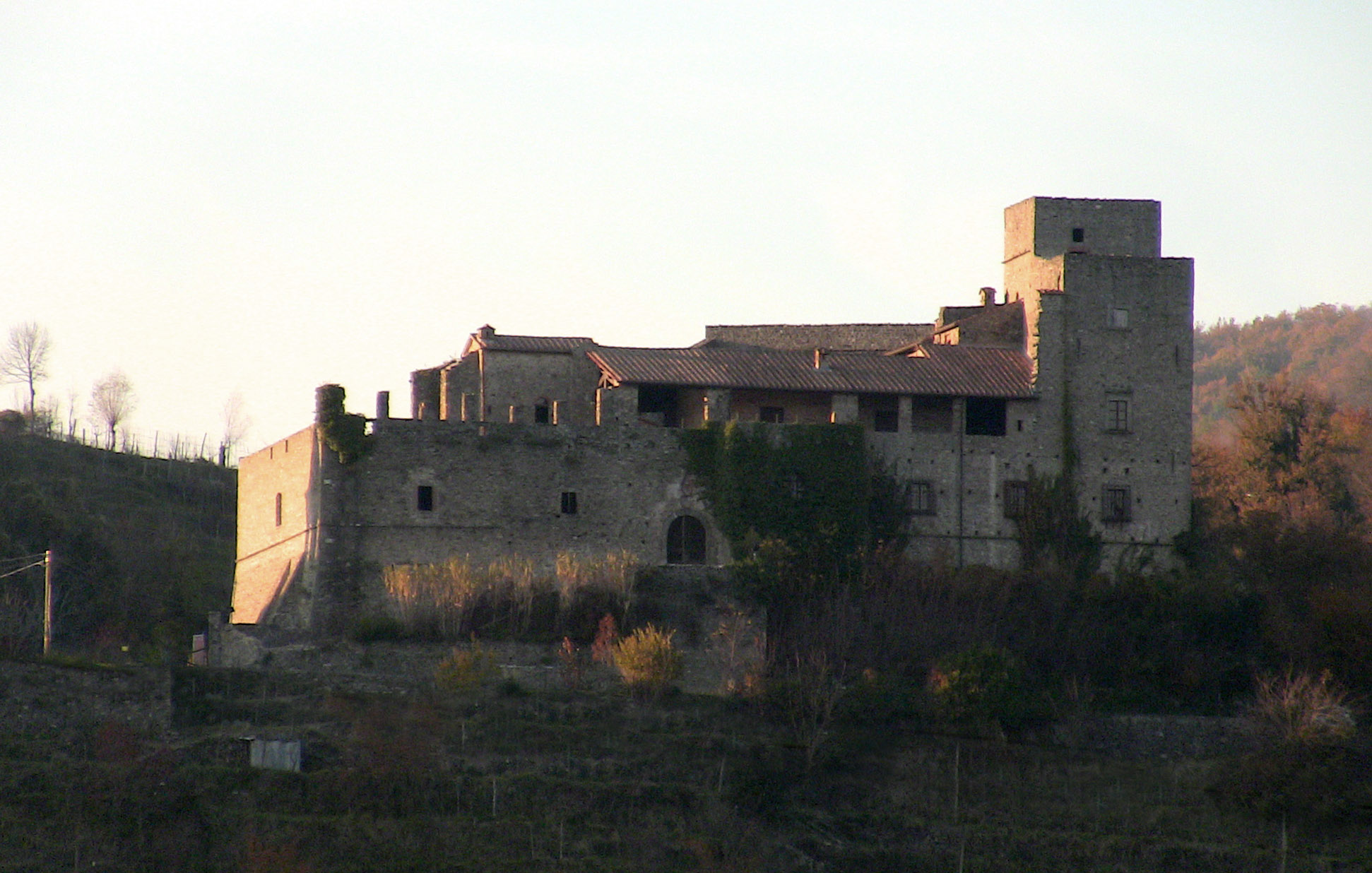 The Museum of Emigration of People of Tuscany was established in 2004 from the collaboration between the Emigration Documentation Centre operating at the Mountain Community of Lunigiana, the Tuscany Region, the Council of Tuscans Abroad and the City of Mulazzo with the purpose to show the Tuscan emigration in the world.

The Lusuolo Castle stands in defense of the homonymous village and the important roads: it dominates a ford on the river Magra, and a section of the valley where the hills, made it easier to control the Via Francigena. Originally belonged to the ancient feud of Corrado, Marquis of Mulazzo, but the oldest structures currently visible can be traced back to the mid-fourteenth century, when the seat becomes Lusuolo marquis of an independent fiefdom that had as first Marquis Azzone Malaspina.

About the Author: Simona Polli