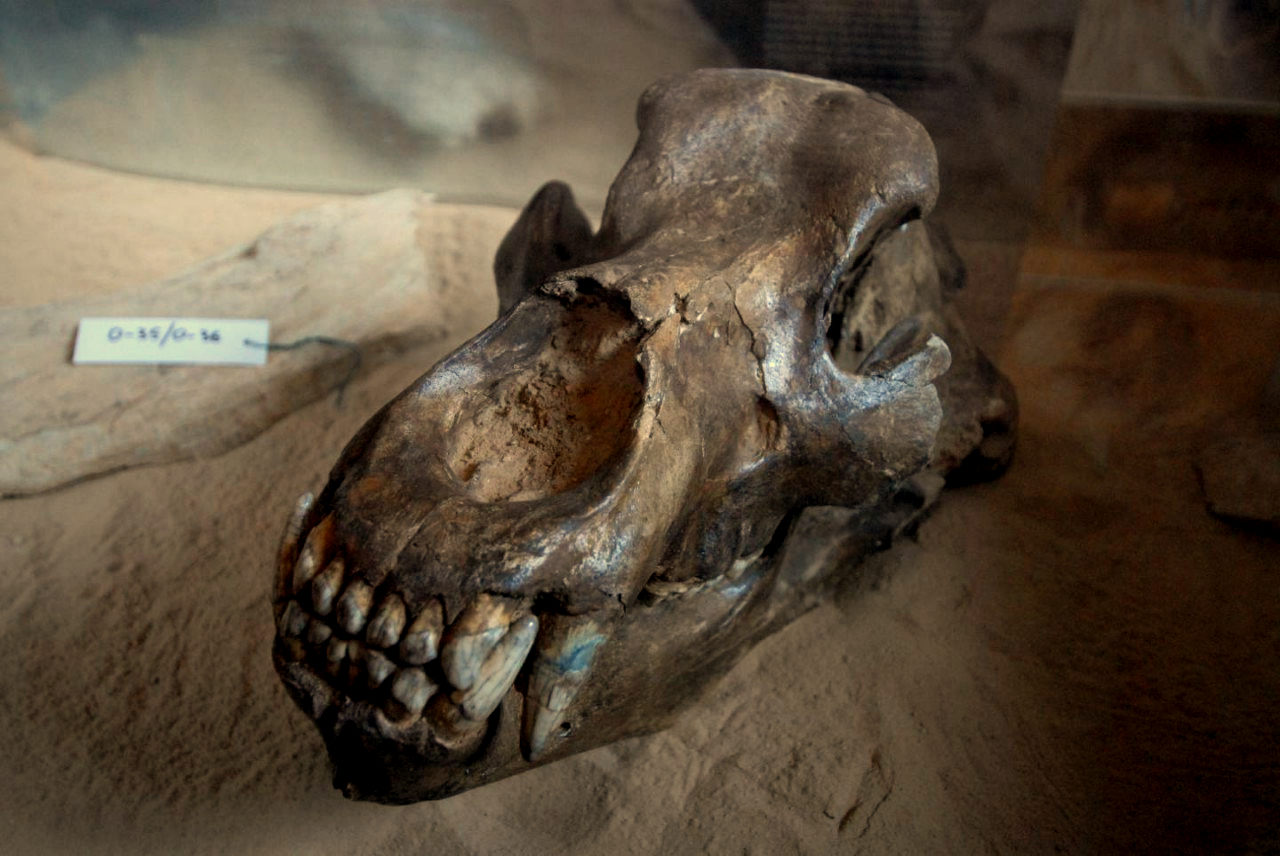 The Grotte di Equi karst complex is a registered geosite of the Apuan Alps Regional Park, which is a recognized Geopark in the European and Global Geoparks Networks (EGN-GGN) under the auspices of UNESCO.
The Equi cave complex developed over the course of hundreds of thousands of years thanks to the action of water, which over for millennia penetrated into fractures in the calcareous rock, eroding it and leaving behind features of great beauty and naturalistic interest: shafts, galleries, chambers, and underground lakes.
The Equi cave system extends for more than 1000 meters and may be subdivided into three parts.
The “Buca” has been known since the early 1700s and was outfitted for excursions in the early 1960s. It is considered a fossil (“dead” or inactive) area, since water no longer flows in it.
The “Grotte,” or caves as such, were discovered in the mid-1900s and fitted out for excursions in the mid-1980s. This area comprises the active portion of the complex and features a series of linked halls and chambers adorned with an infinite variety of natural mineral formations.
The third and last part of the complex is not open to the general public and is accessible only to speleologists.
The cave tour itinerary passes through the Buca and the Grotte on a path about 500 meters in length.
An underground river runs through the Equi caves and surfaces near the entrance. In case of heavy rains, the cavity is liable to flood and spectacular and violent water outflows into the Fagli stream may occur.

The Equi Caves Geo-Archeo-Adventure Parkis a site of outstanding natural interest that offers many and diversified activities for the public: geological, naturalistic, paleontological theme visits, adventure trails, and hiking and e-bike excursions. The park comprises the Visitor Centrewith its ApuanGeoLabinteractive earth sciences museum, E-Bike Centrefor bike rentals and guided tours and its well-stocked bookshop; the karst caves complexwith fully-outfitted route for tourist visits and Speleo-Adventureexcursions; an exciting Ziplineaerial runway for bird’s-eye observation of the karst torrent; and the Tecchia prehistoric site, the archaeological exhibition and the Museo delle Grotte.

The Museum of Labour, located in the Lucido Valley (Monzone, Ms- currently moving to Equi Terme) and named for the great Carrara-born photographer “Ilario Bessi”, focuses on the valley’s labourers, displaying objects, photographs and videos documenting the nature and historic and cultural effects of the transition from an economy based on farming to the modern industry-driven production system. The Lucido Valley has indeed been characterised by a different form of industrial development compared to the rest of Lunigiana, thanks to the presence of marble and quartzite quarries, brick and mortar kilns, sawmills and hydro-electric power plants used in industrial processes. The Museum also houses a model of the “Balzone” cableway, an exceptional structure built to move marble slabs from Mount Sagro to the nearby Vinca and Monzone valleys. The Museum is therefore a “memory bank” defending and passing down the identity of labour in the past.

About the Author: Marco Tonelli